Stroke rehabilitation as a field of research holds great promise in improving how patients recover. Unlike other organs, the brain’s neuroplasticity allows it to functionally reshape itself in beneficial ways. But it doesn’t do it on its own, so targeted interventions that require patient participation are key to optimal outcomes.

There has been a slew of mechanical devices that promote arm movements in a structured way, focusing the training of the affected limb to improve therapy. While reasonably effective, such systems don’t correlate movements with patients’ true intentions and therefore miss out on a more direct training regimen. Now, researchers from a number of medical research institutions in Texas, spearheaded by a team at the University of Houston, have developed a system that combines a brain-computer interface and a robotic arm that responds to the actual intentions of treated patients. The system showed an impressive ability to improve arm and hand movements in patients who have stopped seeing benefits from conventional stroke rehab therapy. Moreover, the positive outcomes were maintained even two months after the new rehab sessions were over, pointing to long term benefits.

The volunteers in the study, who had limited arm movements following a stroke, wore EEG (electroencephalography) caps that provided access to their brain waves. An arm exoskeleton that was able to move the affected appendage was connected to a computer that detected user intentions in the EEG signal and moved the arm accordingly. If the intention was not detected, the exoskeleton did not move, which guaranteed the brain’s involvement in every motion of the device.

“This project ensures the brain is engaged,” said Jose Luis Contreras-Vidal, one of the lead investigators on the study, in the announcement. “We know that if the arm is moving, it’s because they are commanding it to move. That’s a very powerful concept.”

“This is a novel way to measure what is going on in the brain in response to therapeutic intervention,” added Dr. Gerard Francisco, professor and chair of physical medicine and rehabilitation at McGovern Medical School at The University of Texas Health Science Center at Houston and co-principal investigator. “This study suggested that certain types of intervention, in this case using the upper robot, can trigger certain parts of brain to develop the intention to move. In the future, this means we can augment existing therapy programs by paying more attention to the importance of engaging certain parts of the brain that can magnify the response to therapy.”

It took a few years to actually complete this trial, as finding appropriate patients willing to participate turned out to be difficult. Previous therapies did fail them and so they were not well motivated. Yet, after four weeks and a total of only 12 sessions, the novel rehab system showed impressive results that showed that 80% of the participants had improvements in clinically relevant functional outcomes.

Via: University of Houston 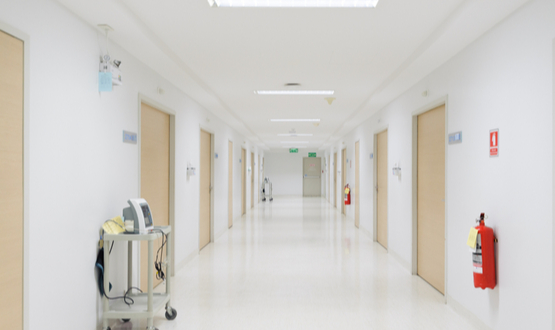 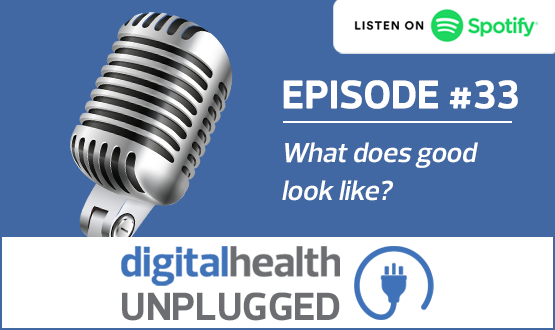 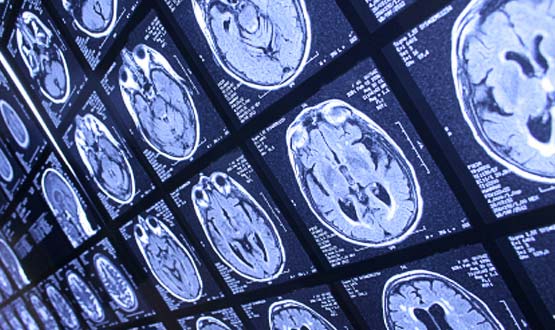