A Digital Health Pitchfest finalist has launched its second app in the Microsoft Teams app store.

Medxnote, a chatbot and clinical messaging tool, has recently launched MedxPlanner in a bid to help clinicians better manage their workload.

It will be launching soon at University Hospital Southampton NHS Foundation Trust.

Niall Rafferty, chief executive of Medxnote, said: “Microsoft Teams is the new operating system for healthcare and with the integration of Medxote to Teams and now Planner we are the leading Microsoft Partner building communication and collaboration tools for healthcare on Teams.”

Medxnote, who took part in the 2020 final of the Rewired Pitchfest, developed the app for the Devpost Microsoft Teams app development challenge. The team won Best Healthcare App and took out third prize overall in the challenge, with the winners announced on 6 April.

Medxnote connects doctors and nurses to any clinical data at the point of care and was launched on the Microsoft Teams app store last year.

During the pandemic the company also created a software application for staff at University Hospital Southampton NHS Foundation Trust that allowed them to use Microsoft Teams on their mobile phones to quickly find out who had Covid-19 and who does not.

Microsoft Teams was rolled out across the entire NHS last year to support remote working during the pandemic.

All users of NHSmail in England and Scotland were given access to Teams to help NHS staff better communicate and collaborate around their responses to Covid-19.

NHS Digital figures from October 2020 show more that 65 million messages were sent on Teams since it was rolled out across the health service.

At the time some 13.2 million meetings had been held using the platform. 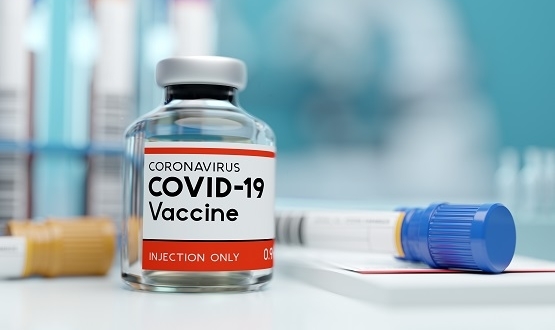 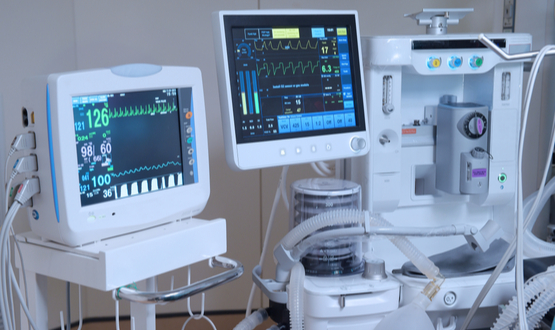 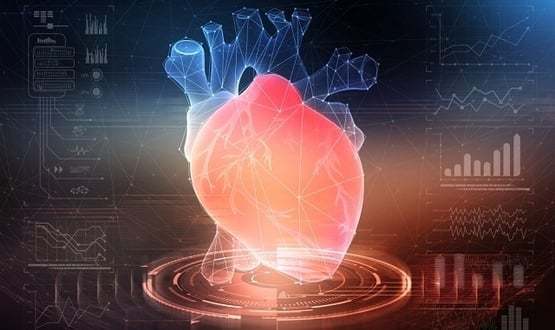