Rocking flies with a vibrating lullaby helps them sleep for longer

A fruit fly on a banana skin

Fruit flies that are lulled by gentle vibrations while they fall asleep snooze for longer, a finding that could explain why babies like to be rocked or why people nod off in the car.

Kyunghee Koh at Thomas Jefferson University in Philadelphia, Pennsylvania, and her colleagues wanted to study how fruit flies respond to different stimuli when falling asleep. In a number of experiments, they placed between 30 and 100 flies above a loudspeaker and used it to vibrate them for up to a day at a range of frequencies while observing their sleeping patterns.

Initially, the flies were very active and moved around a lot more as they were vibrated. “They are probably wondering ‘what is this sound?’” says Koh. But with repetition, they soon learned the movement wasn’t threatening, lowering their levels of alertness.  “That lack of alertness leads to drowsiness and sleep,” says Koh.

The flies slept for longer, and when the team shone a bright light at the sleeping flies, the ones that had been vibrated were less responsive. “They are harder to wake up, so it probably means they are in a deeper state of sleep,” says Koh.

The team then removed the antennae from some fruit flies to understand which organs are responsible for the deeper sleep. Antennae detect vibration and the flies that had them removed didn’t fall asleep during the experiment, probably because they were unable to detect the movement.

The biological mechanisms responsible for the soporific effects of vibration are largely unknown, both in humans and flies. Koh’s team is now looking to investigate if other repeated stimuli could induce the same response, including sight and smell. We could then use these sleep induction methods to promote or even prevent sleep in humans, says Joerg Albert at University College London.

This fossilized butthole gives us a rare window into dinosaur sex

The most exciting new laptop tech coming in 2021

What does it take to convince people to get vaccinated? 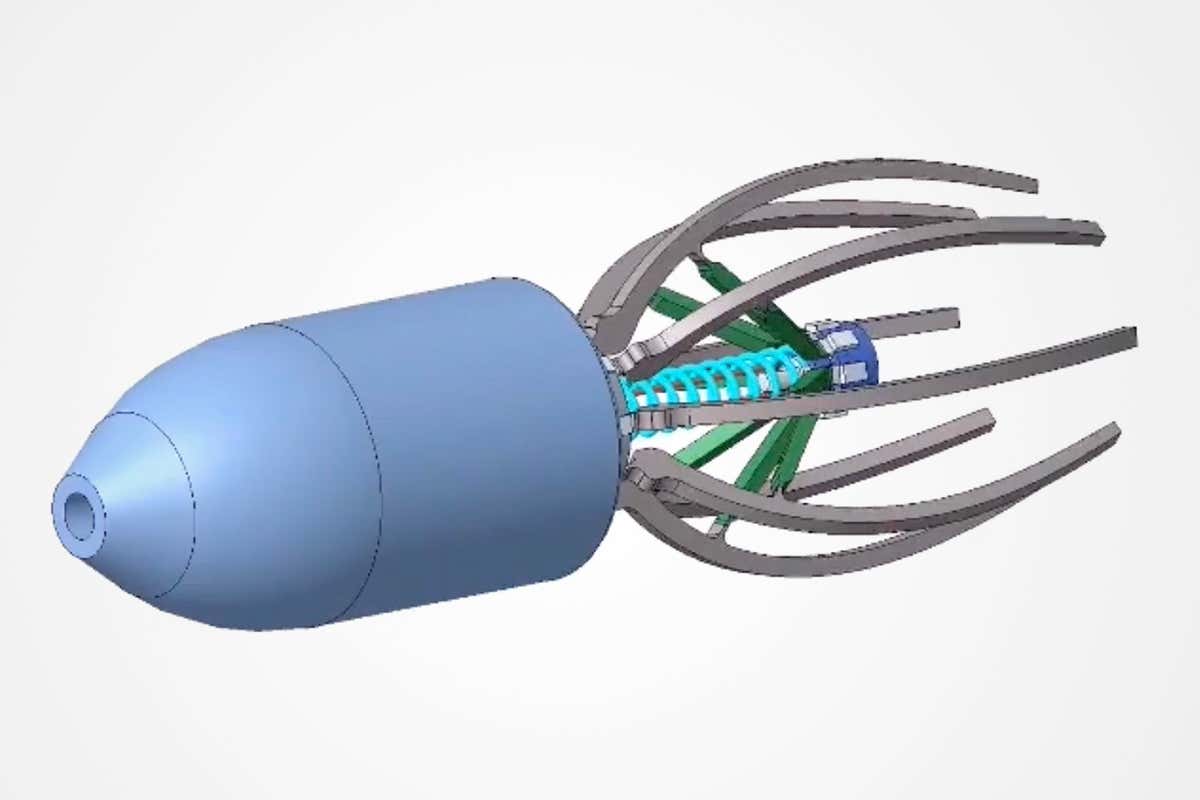 Watch a robot squid propel itself through water with rhythm

Nail polish organizers to keep your collection in check