Scholars link obesity and disease to dramatic dietary changes: The “mismatch hypothesis” argues that each of our bodies has evolved and adapted to digest the foods that our ancestors ate, and that human bodies will struggle and largely fail to metabolize a radically new set of foods

IMO, its a combination of your genetics, your gut microbiome, your entire life's diet up to that point, and countless other factors including your lifestyle/physical activity, how much you sleep, smoking, etc, etc., which makes this type of analysis really hard to do.

a guy who lifts weights and does 3 hours of cardio can get away with eating more carbs than a guy who has type 2 diabetes and doesn't exercise. these two guys could've been twins and this would hold true. maybe this is the pathway to genetic differences, via your body composition and activity levels which may come with familial lifestyle (and falsely linked to genetics)

Lots of frankly wrong assumptions in this article, like if you'd go on a certain diet you'd just get sick... no, not at all. Maybe for someone eating a non-diverse fast food Western diet... Our bodies actually adapt really well to new diets, including just eating meat or low carb, and this modulation happens with great changes in the gut microbiome and other epigenetic shifts. As a genomics researcher myself, I severely doubt the idea that we have massive genetic differences in the foods we eat as much as our gut microbiome differences make up most of the genetic effect. It'd be interesting if I was wrong, but not based on what we see in polygenic analyses on the topic, yet.

Also, none of has the genetics our ancestors had, we are all admixtures of many generations of different people since then. In Africa, the genetic diversity is even greater than elsewhere... but if they are focusing on isolated tribes maybe there is something to it.. I like the idea, but I really don't think it holds up 100%. I'm sure there are specific genetic outliers who may match better with certain food groups and macronutrient content in their diet, but its not going to really hold true across the entire world's population IMO. There are definitely foods that people should avoid based on their genetics, but a lot of this is being found to be a problem of your gut microbiome as much as it is some enzymatic deficiency you may have inherited. We mostly are the same and we mostly can adapt to different diets, its more about caloric intake and your levels of activity regarding what foods you tolerate well compared to another person.

I hope to hear more as they study this and I hope they can prove me wrong, tbh :)

TL; DR - our shared genetics > our differences in this regard, and our gut microbiome and other factors may play a larger genetic role than our own. mostly, our lifestyle and macronutrient/caloric intake matter the most in our tolerance to foods, barring some specific mutation or lack of enzyme that you may have genetically inherited 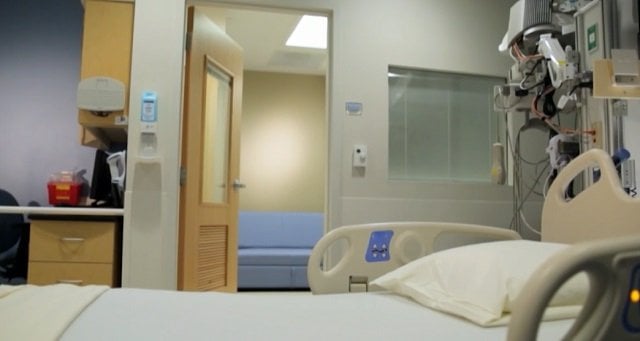 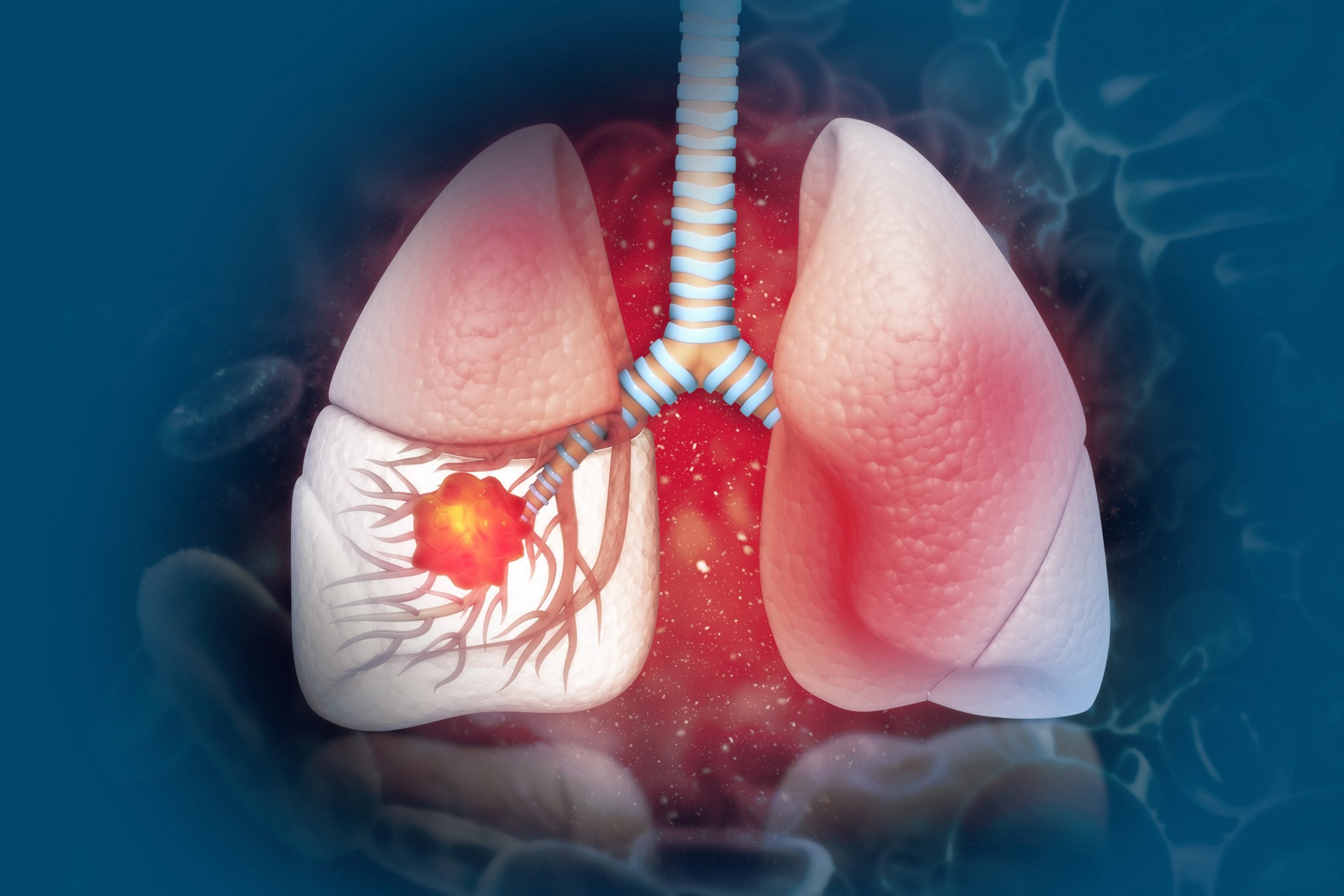 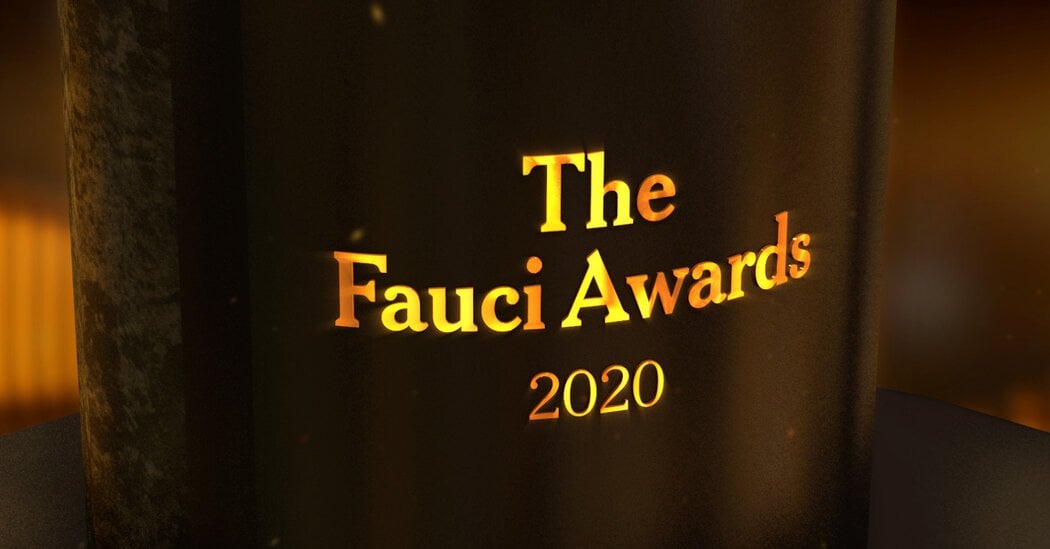 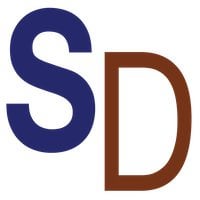 Inactive ingredients in pills and capsules may cause allergic, adverse reactions: Majority of oral medications available to consumers contain ingredients that can affect sensitive individuals 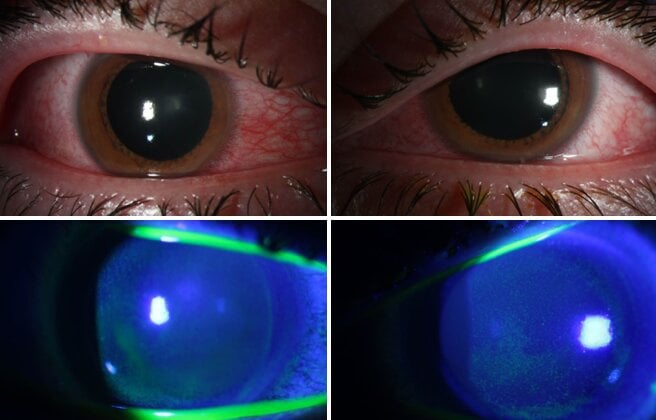