The Key to Reversing Diabetes

Though the mainstream media may tell you that there is no cure for diabetes, our experts at Hallelujah Acres believe otherwise. In fact, they have seen the power of the Genesis 1:29 diet in reversing the disease first hand. The number of individuals with type 2 diabetes who have adopted the Hallelujah Diet and soon after reduced, or completely rid of, their insulin medication continues to grow. When provided with the whole, plant-based fuel that God intended for the body, it becomes miraculously self-healing.

So what is the key to reversing diabetes?

Insulin Resistance
Reversing diabetes first requires an understanding of insulin resistance. As the National Institute of Diabetes and Digestive and Kidney Diseases explained, once the body begins digesting food, insulin is released into the blood. Here, it plays a key role in transforming that digested food into glucose, which can then fuel the body with energy. Working closely with muscle, fat and liver cells, insulin helps to lower blood glucose levels, store extra glucose and reduce the production of excess glucose. In individuals with normal insulin sensitivity, these processes ensure the maintenance of healthy insulin and blood glucose levels, according to the source. 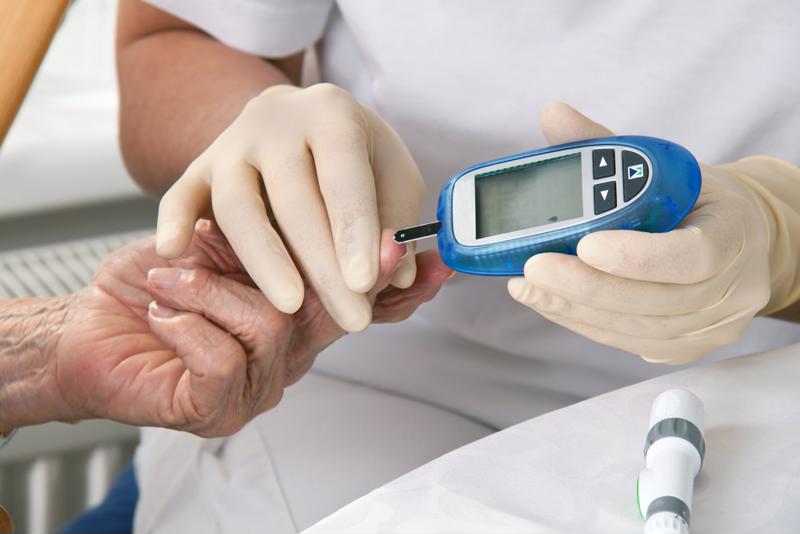 The key to reversing diabetes is removing fat from the diet.

For those with insulin resistance however, these systems cannot properly function without more insulin and as such, the beta cells of the pancreas work to produce more. In some instances, this is enough and the body can continue to maintain normal blood glucose levels, noted the NIDDKD. In most cases though, the beta cells eventually reach a point where they cannot keep up with the production of insulin needed. This is when too much glucose builds up in the bloodstream. Subsequently, insulin resistance leads to prediabetes and Type 2 diabetes.

Intramyocellular Lipids
So what causes insulin resistance in the first place? As Dr. Michael Greger of NutritionFacts.org explained, when the muscle cells become resistant to the effect of insulin, there is something blocking the process. What most people don’t know is it is the fat inside the muscles of the body that are doing this blocking, called intramyocellular lipid. When this fat in the muscles builds up, it can block the signaling pathway process and regardless of the amount of insulin in the blood, it causes blood sugar levels to increase.

“The fat in people’s diet is what causes insulin resistance.”

According to Greger, both prediabetes and Type 2 diabetes are caused by growth of intramyocellular lipids. So although the mainstream media and the food industry will lead you to believe that carbohydrates and sugar are the main culprits, it’s really fats. As the fat content in one’s diet goes up, blood sugar spikes, he explained.

“It is the fat in people’s diet that is causing the trouble of insulin resistance, which leads to Type 2 diabetes,” confirmed Research Director of the Hallelujah Diet, Dr. Michael Donaldson. “If you take the fat out, the body responds to carbohydrates much better. So, the key to reversing diabetes is not a low carb diet, but rather a low fat diet.”

Why the Plant-Based Diet Works
When it comes to living with diabetes, the fat from animal sources is the key issue causing a resistance to insulin, according to Hallelujah Acres’ experts. Rather than taking medications that pump more insulin into their bodies, people can take a more natural approach and remove these animal products from their diet. By adopting a whole, primarily raw and plant-based diet, you can effectively revive insulin sensitivity once again.

“Without the fat, derived from these animal source foods, it is practically impossible for a person to develop type 2 diabetes,” explained members of our Hallelujah Acres research team. “And on the flip side, if a person wants to get rid of diabetes, the very first step is to remove fat containing animal source foods from their diet.”

Once the fat is taken out of the diet and thus, out of the blood stream, the insulin is no longer prevented from reaching the cell. Consequently, a person is no longer insulin resistant. In addition to improving insulin sensitivity, a raw diet will help to strengthen your immune system and boost your energy. In conjunction with the Hallelujah Diet, the Hallelujah Diet Diabetes Support System provides those with diabetes additional supplements to help return the body to its normal insulin and blood glucose levels. 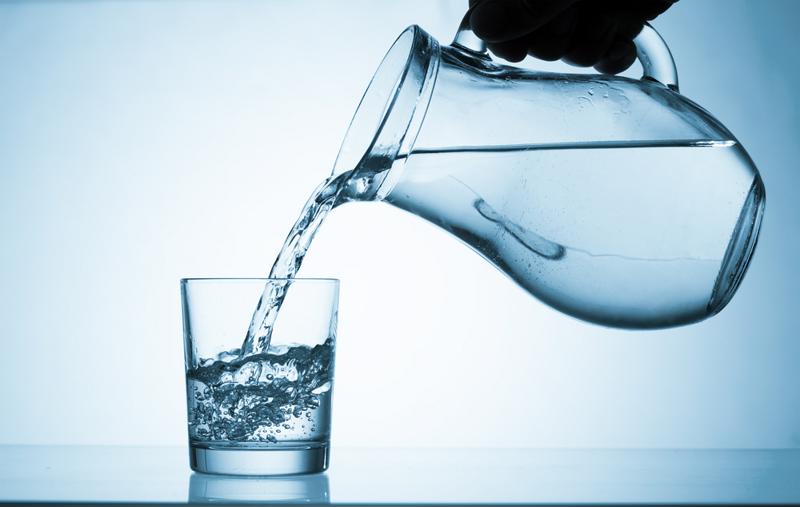 Tips for Healthy Skin as You Age 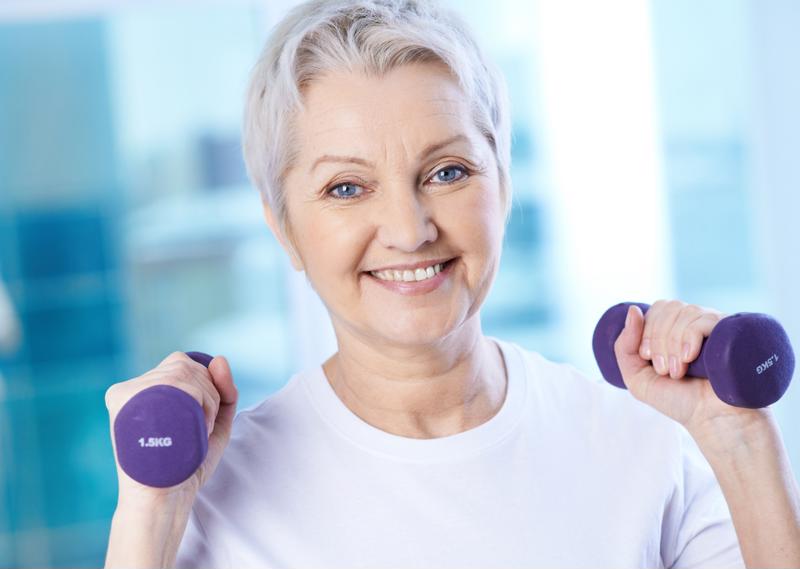 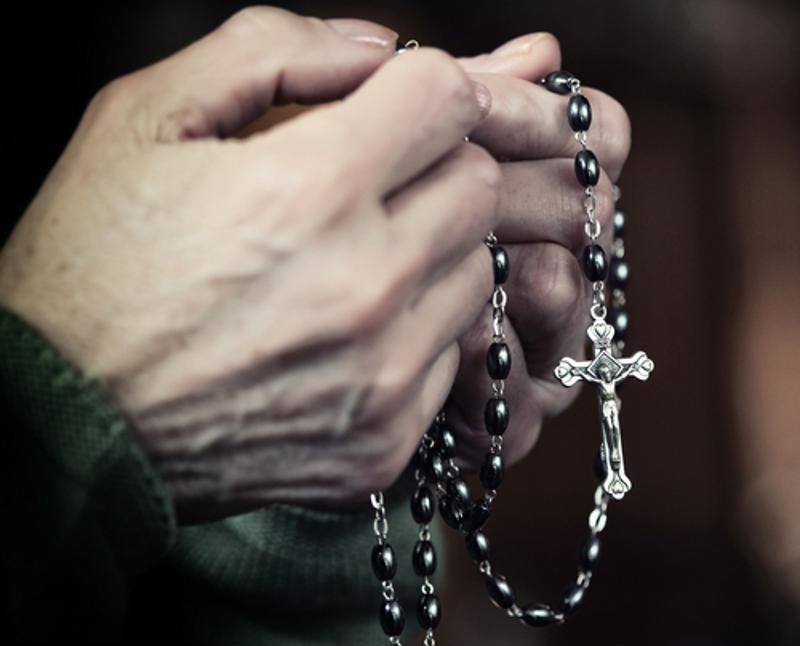