Amsterdam was once just as car-clogged as any other major city. But in 1995, bikers began to outnumber drivers. Copenhagen reached that same milestone in 2016. Like other modern pedaling paradises, they invested hundreds of millions in making roads safe and convenient for two-wheelers. Introducing bike sharing has encouraged an influx of casual riders, and installing infrastructure like protected, designated cycle lanes has helped prevent crashes.

This chart breaks down the five major factors that have gotten—and kept—gears turning in the top 10 velophile havens around the world. One surprising finding? Weather isn’t everything. As daily cyclists in snowy Bern and rainy Antwerp will happily attest, pedaling is an excellent way to keep warm. 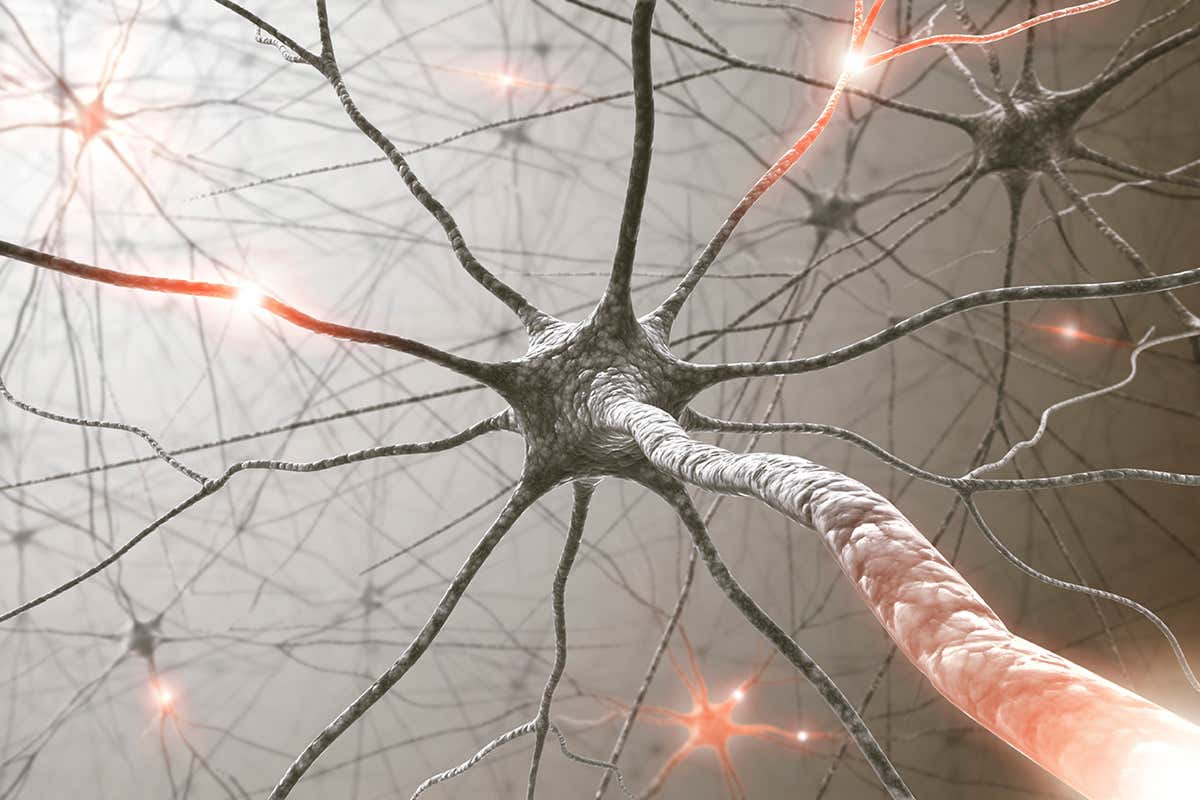 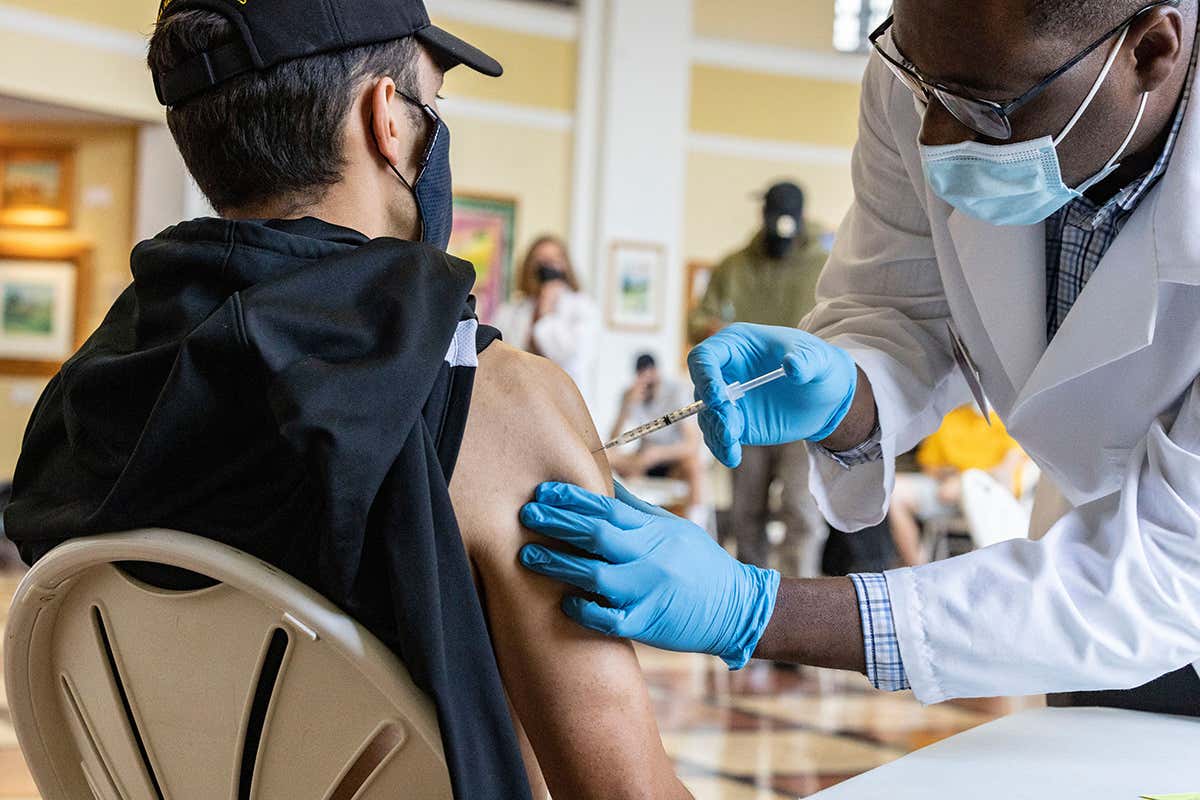 The Thrusters Behind NASA's Mission to the Asteroid Psyche