Artist’s rendering of a white dwarf surrounded by a ring of debris, with an asteroid breaking up under the gravity of the star

Four distant white dwarfs, the remnants of dead stars, have been spotted consuming what could be the crust of pulverised planets.

Mark Hollands at the University of Warwick, UK, and his colleagues have discovered that the material is similar to Earth’s crust, which could help reveal whether the formation of our own planet is a common process throughout the galaxy.

The spectrum of light emitted by … 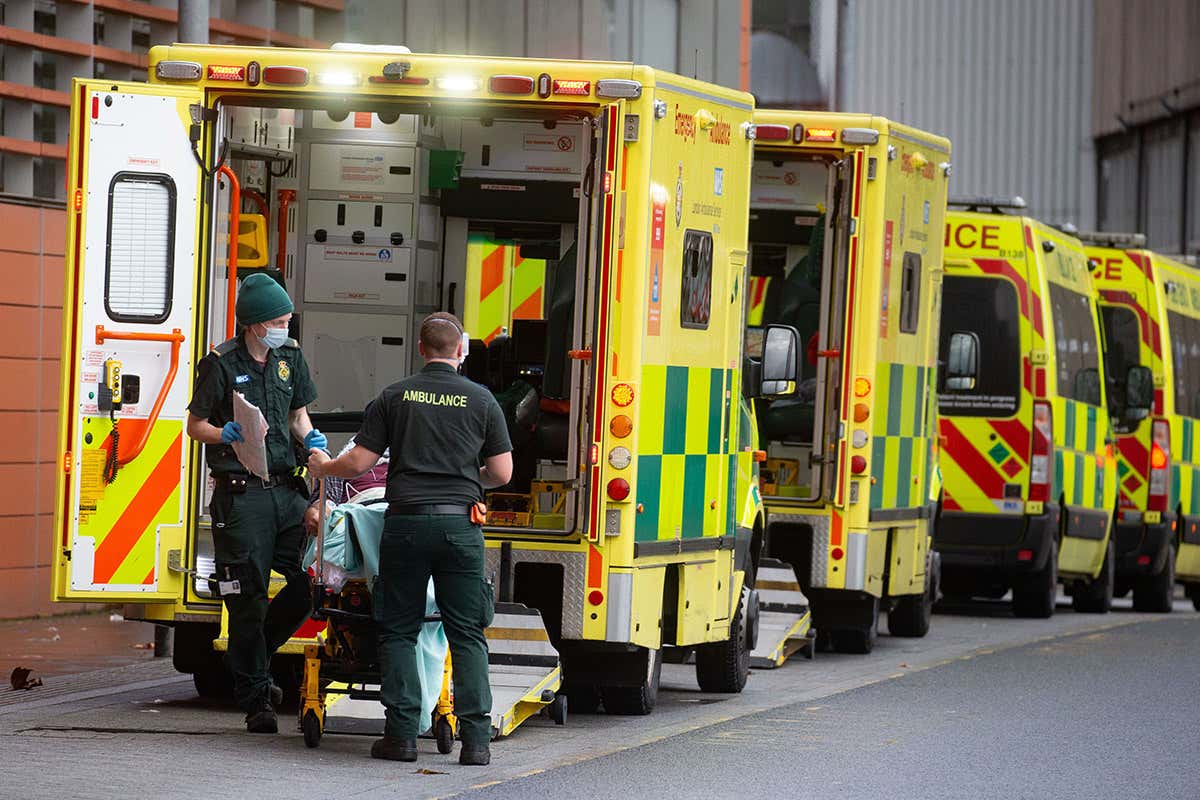